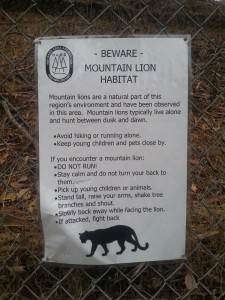 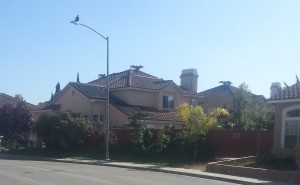 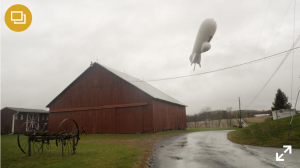 Story about somebody working at Radio Shack:

One year I was working at a Radio Shack in Ottawa (South Keys! Recognize!) over Christmas. Actually, it was the last year before they became "The Source." One of the products that corporate was really pushing for the season were these "customization" miniature remote-control car sets, where you could change things like tires. rims, spoilers, etc. and collect different sets to build your own fleet of racers. The margins were huge and the parts were all crap, but they looked cool, and they knew kids who got hooked would want more than one set, and would want to talk with employees about them. So, to encourage us sales associates to familiarize ourselves with the kits, they gave each store in the Ottawa region an extra write-off allowance, and told us to use it opening some of the kits and playing with them, and that there would be a race among all the stores at the regional Christmas party in late November. I was determined to win, so I asked Artie, the store manager, if adding more batteries was a violation of the "stock parts only" rule, and he said he didn't give a crap. The motor in the kits was driven by a single 9V battery, so I opened four kits and tore the 9V leads/housings off three of them. I then added them to the remaining car, wiring all the leads in parallel, and gluing the housings to the top of the frame, where I was "supposed" to attach some sort of molded-plastic carapace that looked like an exotic street car. We tested it on the carpet in the store and it was very fast, despite getting bogged down in the fibers. We kept it at low speeds because we didn't want to blow the engine out. When the big night came, I put in 4 of the expensive lithium 9Vs from the top shelf. I put it down on the hard wood of the race track, next to seven other cars, each with just the stock design, despite their varied appearances. One of the visiting executives called a simple "Ready, set go!" and pandemonium ensued. You see, nobody had realized that all the sets being used were still configured with the default radio frequency settings. So the start of the race was just a burst of cross-talk, and the cars when zipping off in all directions. Our car lost three tires, as its axles spun so fast that the double-sided tape securing the tires to the rims completely delaminated. Anyway, we eventually realized that there were not enough frequencies available to race the cars all at once, so the decided to judge the winner with a small device that simply measured the rotational velocity of the wheels and reported back an actual speed (as opposed to scale speed) in kilometers per hour. I replaced the tires on our car, and brought it to the tester. After the performance with the tires, they let me get tested last. The record car among the other seven was capable of a respectable 11 km/H. I put the car in the test bed, and gently pulled the throttle trigger up to maxim. The tester stared at it a moment, as the wheels whined away with a high-pitched scream. "Sixty six." he finally said, slowly, as if not really believing the number on the display. "Sixty..." and then motor burst into flames.   as published on slashdot.org by o_ferguson (836655) on Monday October 05, 2015 @06:35PM (#50665471)